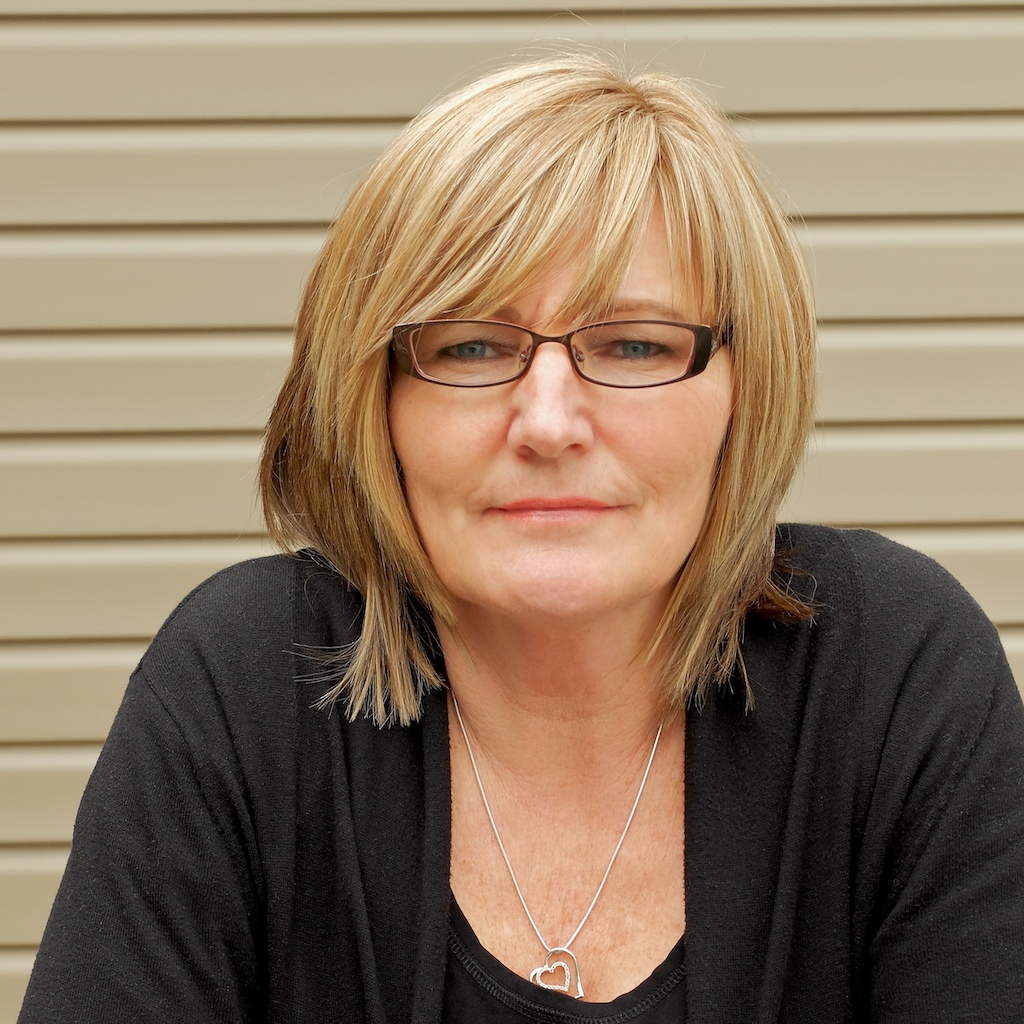 ABOUT ME:   Janet has been contracting with Videoplus since 2014.  She is an Authorized Court Transcriptionist and registered with the Ministry of the Attorney General to prepare court transcripts.  She brings with her a wealth of information as a former Ontario and Superior Court in-house court reporter for many years.  She specializes in large Court of Appeal matters, ensuring their content and formatting is acceptable to the court.