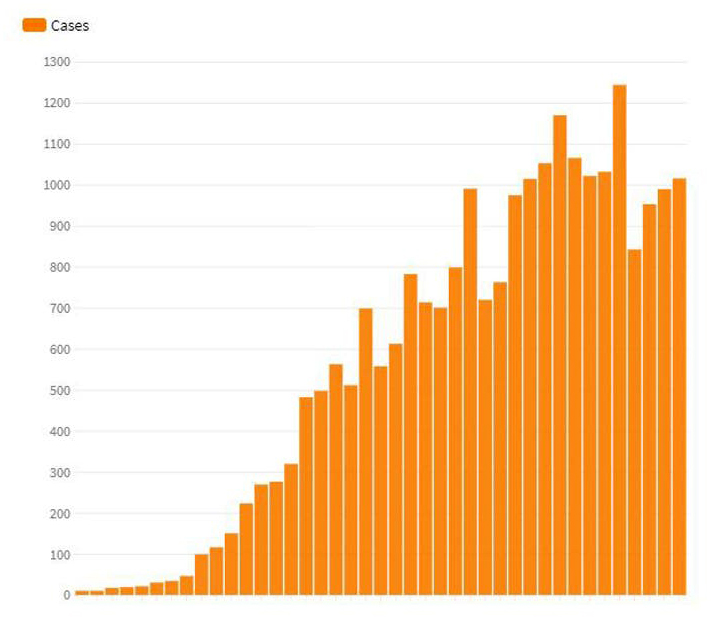 Videoplus has been the leader in Ontario and Superior Court transcripts, and legal transcription since 2000.  Having transcribed and certified over 140 MILLION pages it is not surprising that counsel, government bodies and members of the public trust us with their transcription project.

We are the leader in large appeal projects and ensure your transcripts are prepared from beginning to end when tasked with the project.  We provide up to-date notifications of your project.

Below are some transcripts prepared by Videoplus Transcription contractors for appeal purposes of reported cases.  Of course, we do tens of thousands of transcripts that are not reported.

The applicant, John Josipovic, along with his brother, Mato Josipovic, were convicted of second degree murder on December 18, 2015 for the death of Lou Malone. John Josipovic was sentenced to life imprisonment without eligibility for parole for 13 years on April 8, 2016.

The appellant was apprehended while attempting to facilitate a drug transaction with an undercover officer. Upon arrest, the appellant immediately claimed to be working with the police. Officers did not locate any drugs on the appellant’s person, but they found heroin and marijuana inside the vehicle in which he had arrived at the scene. The appellant was charged with i) trafficking, ii) possession for the purpose of trafficking, and iii) breach of recognizance

The appellant was convicted by a jury of aggravated assault and three firearm offences. He appeals his convictions and seeks leave to appeal his 12-year global sentence.

The appellants appeal the dismissal of their actions for damages arising out of a fire that destroyed an historic mansion, which was part of a condominium development in Toronto.

Ashley Fenton had a sawed-off shotgun and a number of shotgun shells which she kept in a knapsack in the laundry room of the apartment she shared with her two children. One evening, she showed it to a friend of hers. The following day, she had a falling out with the friend and threatened to kill him. Following a jury trial, Ms. Fenton was convicted of one count of possession of a firearm with readily accessible ammunition while she was not the holder of an authorization or licence permitting such possession, contrary to s. 95(1) of the Criminal Code, and one count of threatening, contrary to s. 264.1.[1]

The appellant was convicted of first degree murder after a trial before a judge of the Superior Court of Justice sitting with a jury. He was sentenced to life imprisonment without eligibility for parole until he has served twenty-five years of the sentence. He appeals his conviction.