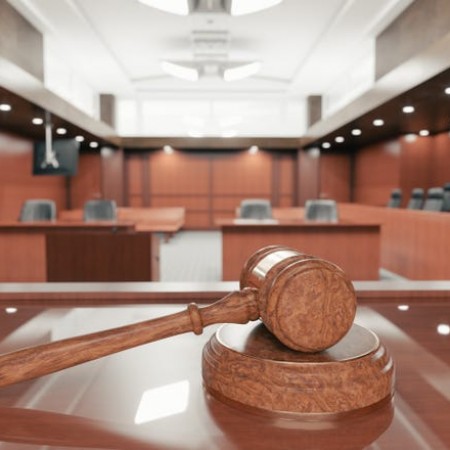 COURT TRANSCRIPTION IN 2014 AND BEYOND

I’m sure, some of you remember the good old days, when as court reporters, many of us would be diligent to make fulsome notes on our Steno pads, accurate and all encompassing.  A few of us remember using tapes and having to make sure we started Tape B before Tape A ended.  A good reporter would make sure they had copies of the case law that counsel would use in their submissions so that citations, years and OJ numbers were correct.  How many of us remember hearing fire trucks, followed by police and ambulances barreling down the street, sirens blaring and sit there and wonder why counsel would continue talking?  I remember plenty of times asking for the court’s indulgence while trying to get everybody’s attention, standing up, waving my hand in the air, like I was hailing a cab to get them to stop and then repeat what they had said.

After matters were concluded,  I always asked for spellings of names from counsel or the Crown that were long and difficult, so I wouldn’t have to look them up when a transcript was ordered. Sometimes,  I would end up having to go the clerk’s office for confirmation.  I can’t imagine a reporter having to spell by sounding it out,  Boneschansker for example.  Seriously, what a nightmare!

Then on June 9th, 2014, the Ministry of the Attorney General made a major change in how transcripts would be produced. I quote from their website:

“All parties interested in ordering a court transcript must select and contact an independent, authorized court transcription from the List of Authorized Court Transcriptionists for Ontario and arrange for all aspects of the transcript order, including timeframe required, payment method and delivery options.”

While this opened things up for transcriptionists who were not in the courtroom at the time to get transcript orders, it also meant that the in-court reporters would not necessarily be as careful with their note-taking and provide all the information needed to create a reliable transcript.  At the heart of the matter, I believe is that monitors need to be properly trained to incorporate as much as possible, the details of the proceedings so that whether the in-court reporter or other transcriptionist who types the matter, it will contain all the information needed.

There are two basic foundations of Canadian criminal law.  One, is that everyone is presumed innocent until proven guilty. (In other non-democratic countries, it’s the opposite.  You are presumed guilty, until proven innocent.)  The other is that everyone is entitled to a fair trial. If you adhere to these two basic tenets which undergird our justice system,  then the integrity of the record is vital in accomplishing those objectives.